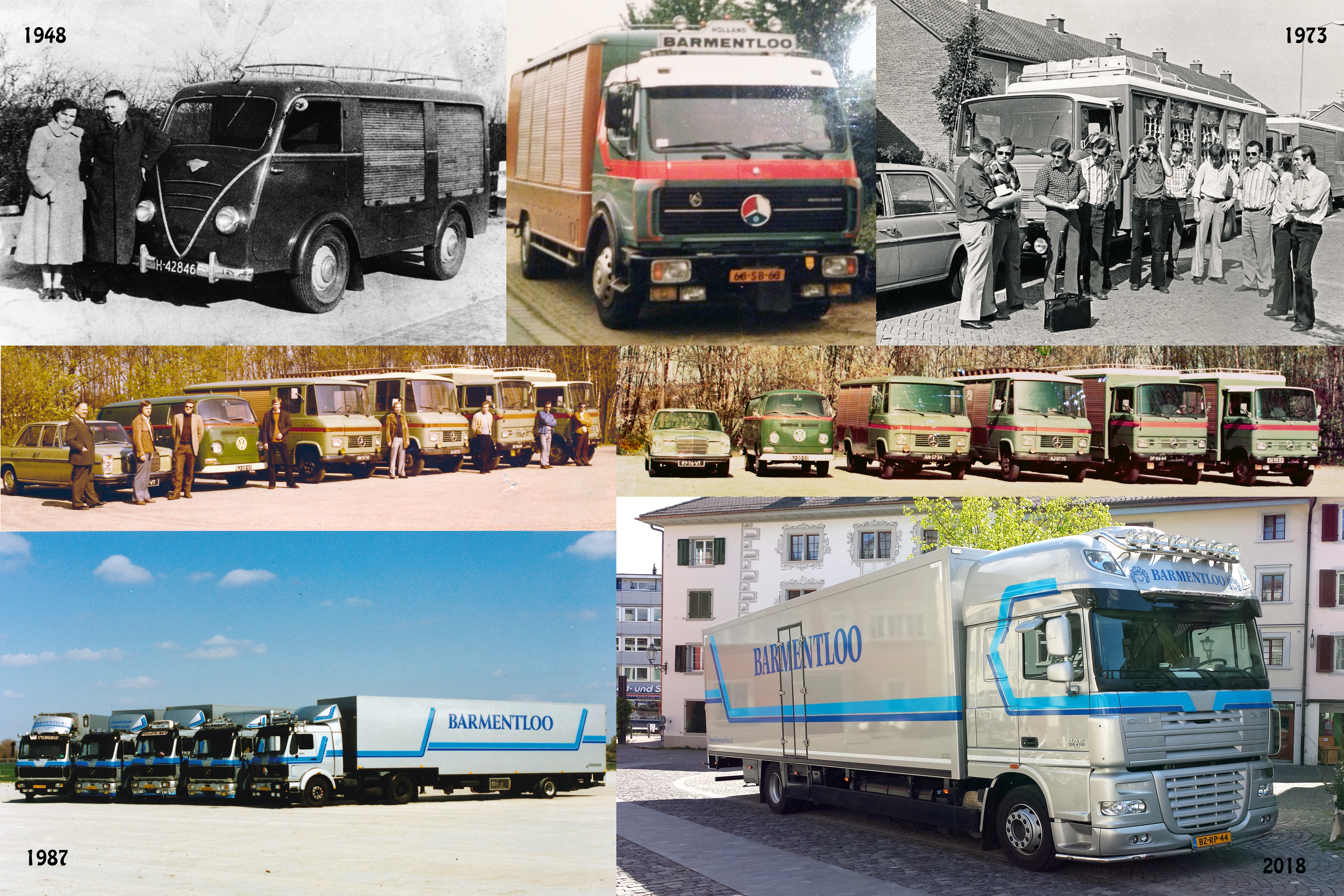 Jan Willem Barmentloo (the founder of the company) started a flower wholesale business in 1948 with customers in and around The Hague (Netherlands). The flowers were purchased at the Rijnsburg auction and from nurseries in Boskoop. In 1970, Barmentloo expanded his activities to Kiel in Germany. Karlsruhe and Weimar were added in the years to follow. Barmentloo moved from Rijnsburg to Aalsmeer in 1975 with a view to the purchasing for the branches in Germany. The expansion to Switserland came in 1995. After being in Aalsmeer for 30 years, Barmentloo moved back to Rijnsburg in 2005. The activities in Germany were sold in 2007. As of 2007, Barmentloo has focussed all of its activities on the Swiss market.

Seventy years and three generations later, we plan to continue with a new appearance and under one name;  Barmentloo.